Sofia: a Rising Star on the European Street Art Scene 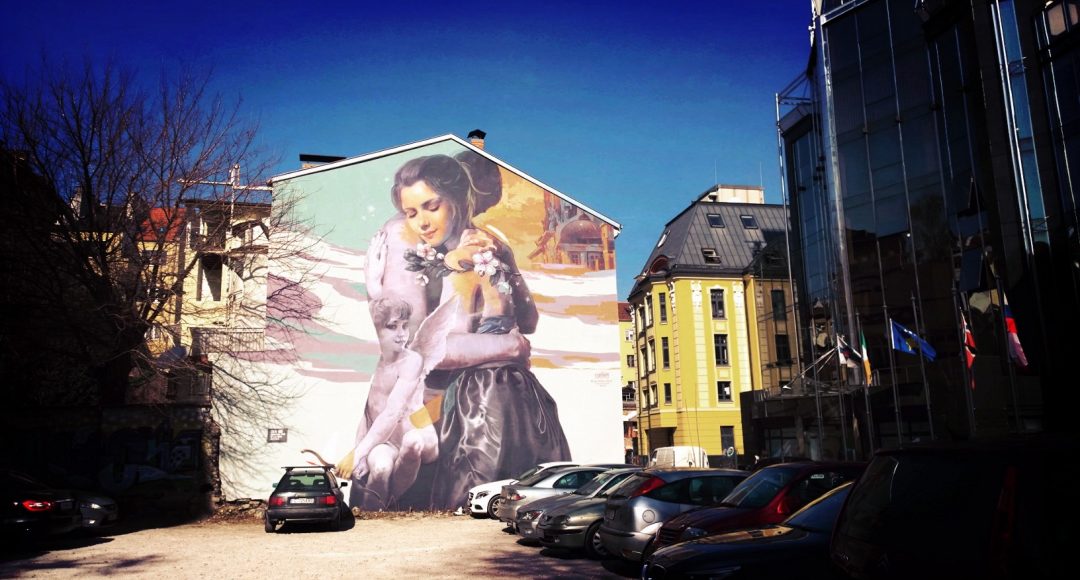 Although Sofia is not world-known as a popular touristic place yet, compared to Prague or Budapest for instance, it does not fall short of the other post-communist capital cities in terms of vibrancy and sense of creative community. The city is alive at every moment, filled with good food, music and urban art.

Sofia is Bulgaria’s capital and the largest city in the country. It is one of those places it is difficult to make your mind about – you either love it or hate it (valid in full force for Sofia’s own citizens as well). The life in the city is so hectic and intense, that it is hard even for those who live there permanently to keep up with its crazy energy. And when it comes to innovative, original art works, Sofia is a creative powerhouse. If graffiti and mural chasing is your favorite pass-time, then Sofia is your place.

One can easily spot the enchanting murals and graffiti pieces, just by strolling down the central area. The quiet, narrow streets reveal their beauty just around every corner. You can start from ‘Serdika’ Metro Station (Sofia’s tube) and walk along ‘Iskar’ street and the other side alleys nearby, up until the Opera House. While wandering around don’t forget to pay attention to the small electrical boxes along the sidewalks – they are have been painted and turned into creative pieces of art as well.

There are over 50 originally-painted electrical boxes along ‘Rakovski’ street and the area between ‘Levski’ and ‘Dondukov’ boulevards, following the given topic – ‘Street Theatre’. Each design represents a certain aspect of the place, such as history and traditions, local people, or the artist’s personal vision, which is not necessarily realistic.

A real ‘mural gem’ is Sofia’s otherwise grey district of ‘Hadzhi Dimitar’. Due to counry’s socialist past, the neighborhood is filled with concrete surfaces that just called for street art and more colors. Although graffiti and murals might not be everyone’s idea of art, the unique paintings on the residential buildings definitely deserve attention. The ‘Memorial’, ‘Grandpa Dobri by Ernaste NASIMO, ‘The Bull’ by BOZKO, and the ‘Surprise’ by ETAM CRUE, are simply stunning. Despite its bad reputation, when conducted by truly talented artists, graffiti makes the city a better place. While there, begin your walk from ‘Macgahan’ street.

Scattered around the city, there are numerous murals, waiting to be discovered and admired. It is worth having a walk to 55 ‘Shandor Petiofi’ street, near the National Palace of Culture, to see NASIMO’s amazing creation – the ‘Gift of God’, representing a Bulgarian girl in a traditional, folklore dress.

Those who seek even more contemporary art-works on the street, may take a walk along one of the most charming and popular streets in Sofia – ‘Ivan Shishman’, and watch for the electrical boards on the building facades. 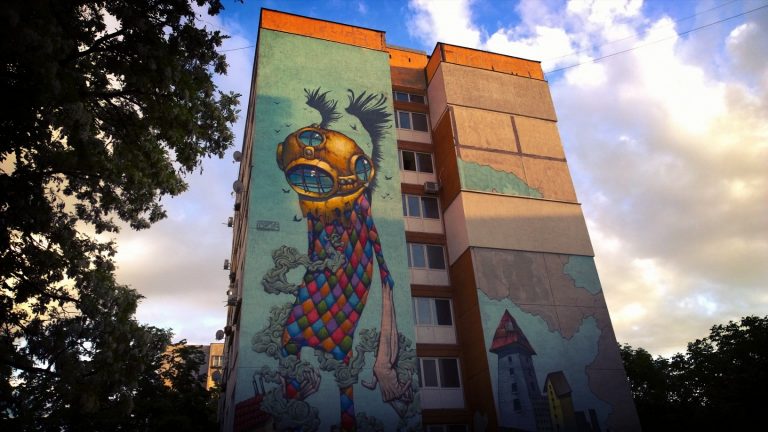 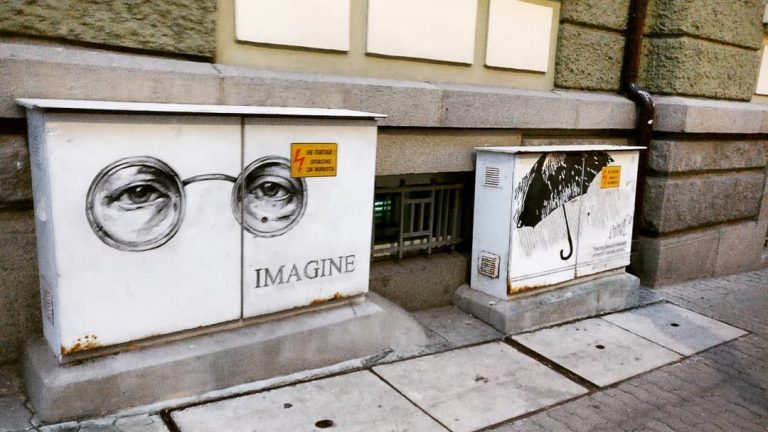 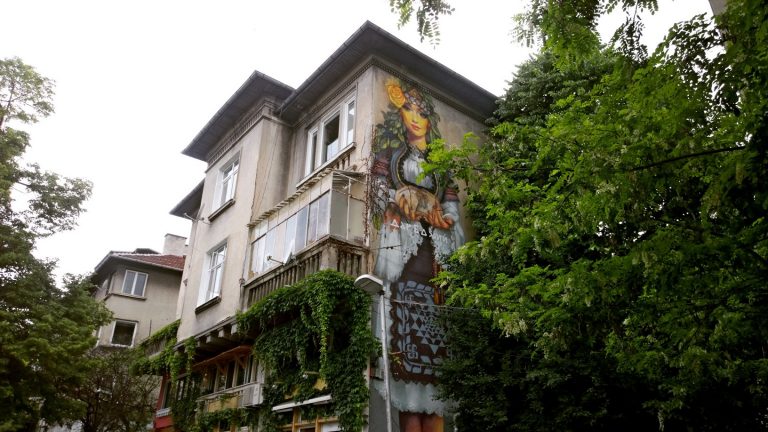 Some of the murals were created as part of the initiatives by Urban Creatures (‘Souls in Walls’ project) and KvARTal, stressing the importance of public art and the need of identifiable areas for cultural activity in Sofia, proving that walls can speak and tell stories. 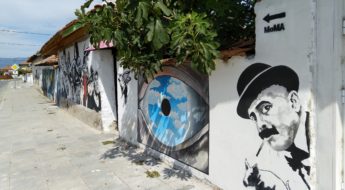 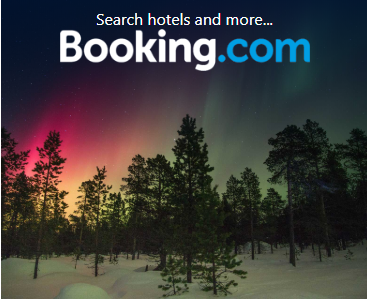 🧳Turnovo has a fine selection of hotels and gue

🎨 Along the charming streets of Veliko Turnovo'

🎶 The last minute of the "Sound and Light" show

This error message is only visible to WordPress admins


Error: API requests are being delayed for this account. New posts will not be retrieved.